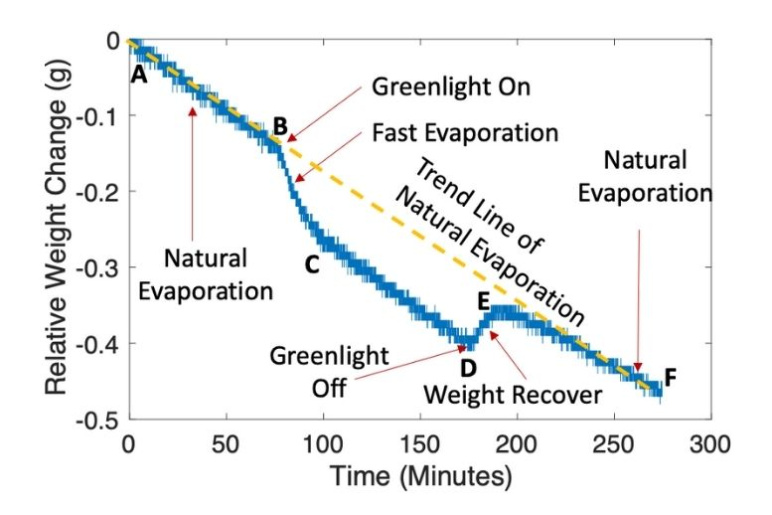 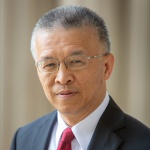 Gang Chen is currently the Carl Richard Soderberg Professor of Power Engineering at Massachusetts Institute of Technology (MIT). He served as the Head of the Department of Mechanical Engineering at MIT and as the director of the Solid-State Solar-Thermal Energy Conversion Center, an Energy Frontier Research Center funded by the U.S. Department of Energy. He received an NSF Young Investigator Award, an R&D 100 award, the ASME Heat Transfer Memorial Award, the Frank Kreith Energy Award, the Nukiyama Memorial Award by the Japan Heat Transfer Society, a World Technology Network Award in Energy, an Eringen Medal from the Society of Engineering Science, and the Capers and Marion McDonald Award for Excellences in Mentoring and Advising from MIT. He is a fellow of the American Academy of Arts and Sciences, the American Association for Advancement of Science, APS, ASME, and the Guggenheim Foundation. He is an academician of Academia Sinica and a member of the U.S. National Academy of Engineering.

How can we increase the overall efficiency of solar thermal desalination technologies for less energy-intensive clean water generation?

The use of solar energy for desalination is not a new idea, particularly solar thermal methods by evaporation of saline water and recondensation of the vapor into clean water. However, solar thermal evaporation has an overall low efficiency because it relies on breaking hydrogen bonds among individual water molecules, which is very energy-intensive. Chen and his lab recently discovered a photomolecular effect that could be a solution.

The catalyst for the process is a light-emitting diode (LED) that mimics the sun’s intensity by shining onto the water surface. The team plans to work on a system that efficiently traps light to achieve nearly 100% light absorption. The photomolecular effect causes water clusters to cleave off at the water-air interface, and forced air carries the molecular clusters to the condensing section. Here, the clusters will be efficiently collected. Because of the much smaller amount of heat released during condensation of clusters, the heat rejected during condensation will be recovered to improve the system efficiency. Chen has already shown LEDs produce a photomolecular evaporation rate that can exceed pure thermal evaporation by ~ ten times. 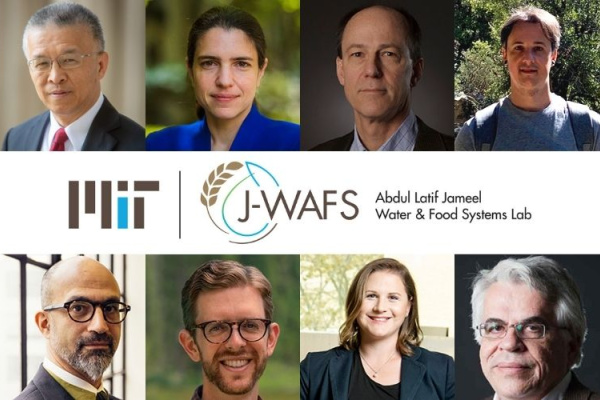