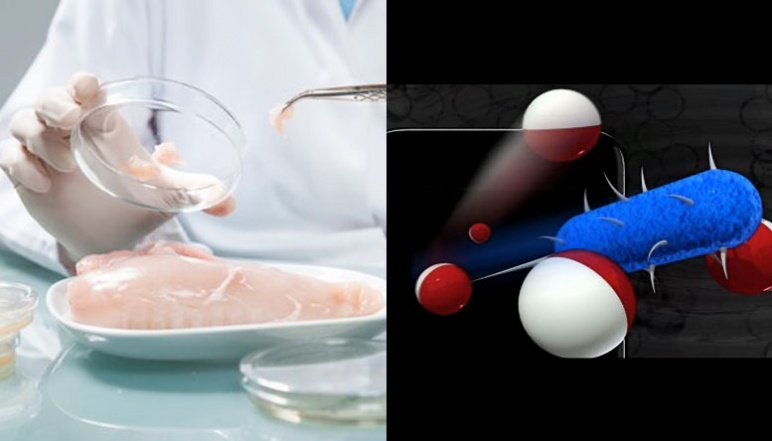 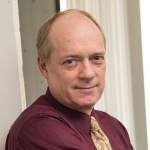 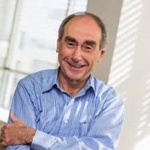 Is there an affordable way to detect food contamination rapidly at any point in the supply chain?

Foodborne diseases are a major public health concern in the United States and worldwide. It is estimated that each year approximately 48 million, or one in six, Americans become ill as a result of consuming food or water contaminated with pathogens or pathogenic toxins. Overall, in the United States alone, foodborne illnesses cost an estimated $55.5 billion per year.

Given the high costs associated with foodborne illnesses, developing a simple, inexpensive, and selective device that can be used on-site to rapidly test large amounts of food samples for the presence of hazardous pathogens should be highly marketable to the food industry. The Swager lab reported on a new class of dynamically reconfigurable liquid colloid particles (LCPs) that are particularly powerful in liquid phase detection schemes. These particles are simple to make, scalable, and can be easily tuned to specifically detect different analytes, like pH, light, and magnetic fields.

In this project, the research team developed a path to a biosensor that utilizes sensory LCPs to detect preselected pathogens, taking advantage of well-studied carbohydrate-pathogen binding interactions (bioreceptor) and detection by naked-eye or emissive-based optical readouts (transducer). The design is modular and able to selectively detect a large number of bacterial, viral, and protozoan pathogens that commonly cause food poisoning. The research team focused on (1) evaluating the proposed detection scheme for sensing pathogens with high selectivity and sensitivity and (2) developing visualization techniques for these LCPs using emissive-light techniques. 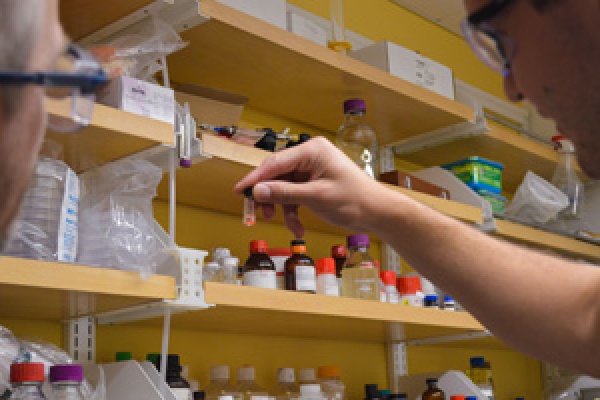 An affordable, easy-to-use handheld sensor, soon to enter the market, can indicate the presence of bacterial contaminants in food in… 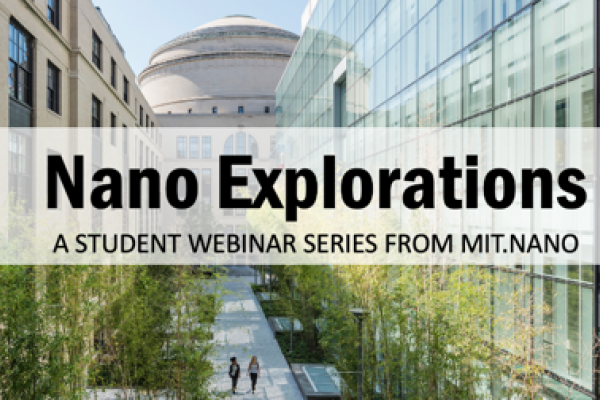 On December 8, 2020, MIT Postdoctoral Associate Jie Li will be presenting on her research as part of the Nano Explorations student webinar… 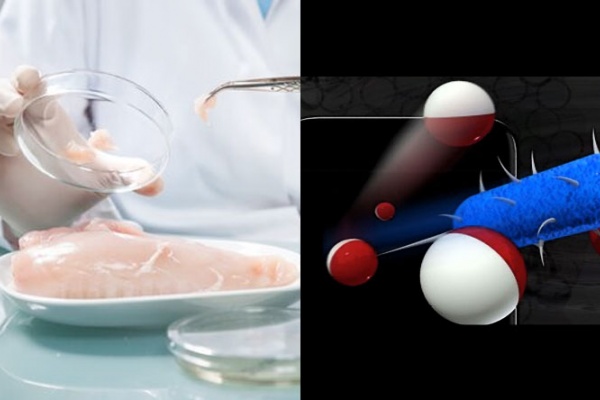 Tim Swager, the John D. MacArthur Professor of Chemistry at MIT, and coworkers, have developed a new way to bring a fast, easy, and…

Xibus Systems is taking an entirely new technical approach to address this challenge.

We are developing a microbiological testing solution applicable to pathogens, allergens and spoilage organisms delivering: