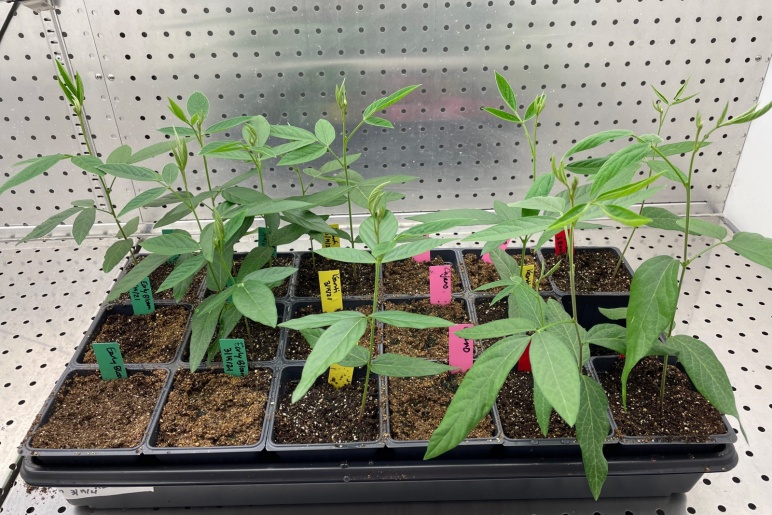 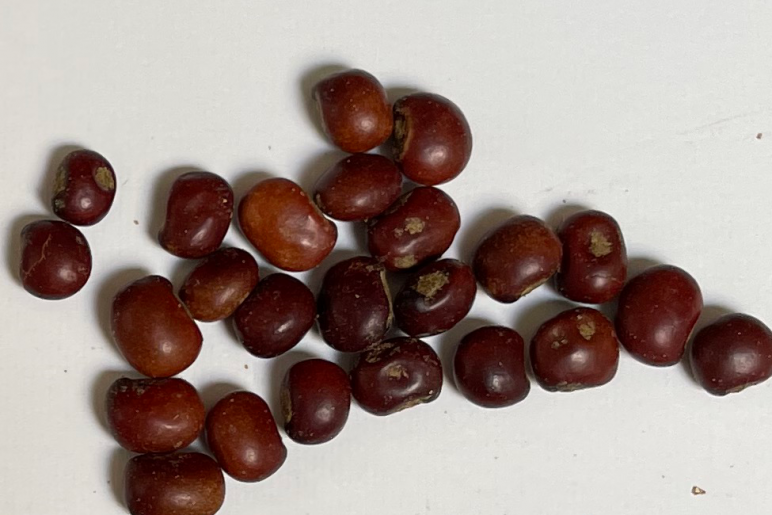 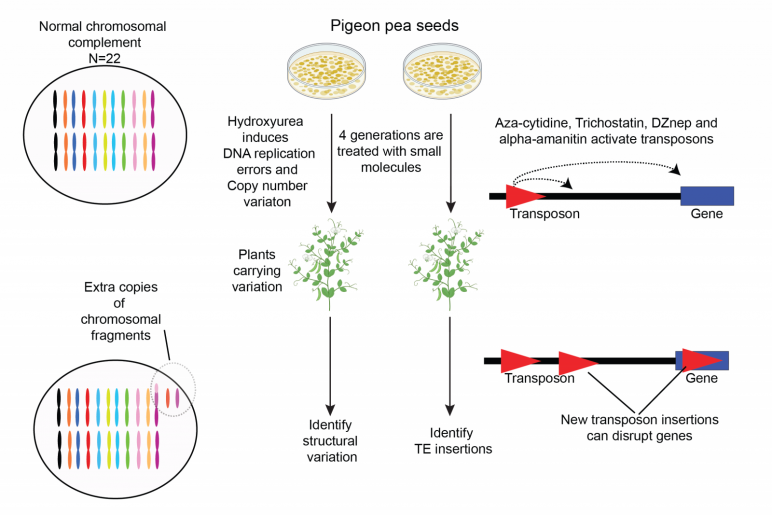 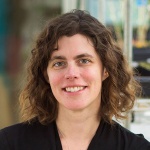 Mary Gehring is an Associate Professor of Biology at MIT and the Landon T. Clay Career Development Chair at the Whitehead Institute. She earned a PhD in Plant Biology from UC Berkeley in 2005 and performed post-doctoral research at the Fred Hutchinson Cancer Research Center. She joined MIT and Whitehead Institute in 2010. Her lab's research has primarily focused on understanding how epigenetic reprogramming impacts plant seed development and on how epigenetic information is inherited from one generation to the next. Her lab uses a combination of molecular, genetic, genomic, computational, and evolutionary approaches.

How can we accelerate the production of genetic diversity to generate plant populations better suited to challenging environmental conditions?

Guaranteeing food security for all of humanity requires that we increase agricultural productivity while adapting crops to pathogens, elevated temperatures, sporadic rainfall and rising soil salinity caused by environmental degradation, climate change, and rising sea levels. Traditional plant breeding approaches have powered past agricultural revolutions, but are dependent on a species having existing sufficient genetic diversity from which to select traits of interest. However, these approaches may be less efficient in orphan and neglected crops and in species where genetic diversity is threatened by climate change-driven extinction events. This research team aims to design a universally applicable method that can increase genetic diversity to help species adapt to climate change and, at the same time, generate new knowledge about the biology of these species to allow for more targeted changes in the future. Currently popular breeding practices rely on natural variation or on variation introduced by mutagens that cause changes to single bases in the DNA. We propose to improve plant breeding by unleashing the mutagenic potential of malfunctioning DNA replication and by inducing transposable element proliferation. These approaches are predicted to create changes in multiple genes simultaneously. The team will test this innovative approach in the orphan crop pigeon pea and screen for variants with resistance to salinity and heat stress. These efforts will reinforce food security by creating a new technique to evolve crops that are potentially more adapted to changes in global climate.