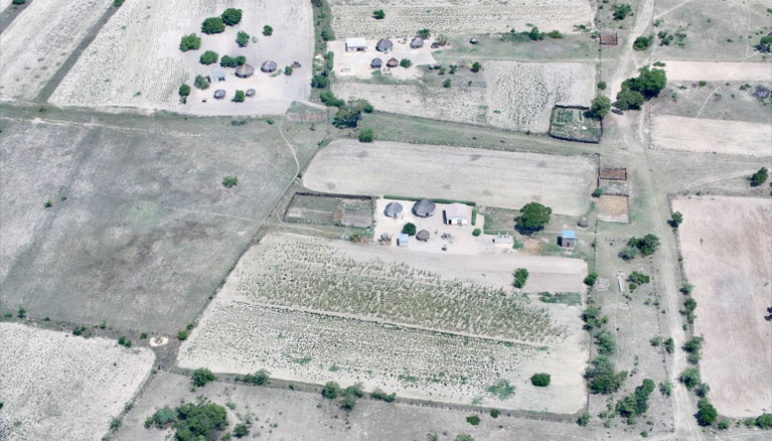 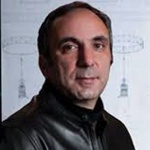 Dara Entekhabi is the Bacardi Stockholm Water Foundations Professor at MIT in the Department of Civil and Environmental Engineering with joint appointment in the Department of Earth, Atmospheric and Planetary Sciences. He received his B.S. and M.S. degrees from Clark University and Ph.D. degree (1990) in civil and environmental engineering from MIT. He is the Science Team lead for the National Aeronautics and Space Administration’s Soil Moisture Active and Passive (SMAP) mission that was launched January 31, 2015. His research includes terrestrial remote sensing and coupled land–atmosphere systems modeling. He is a Fellow of the American Meteorological Society, the American Geophysical Union and the Institute of Electrical and Electronics Engineers. He is a member of the National Academy of Engineering.

How does the crop production in Sub-Saharan Africa respond to year-to-year variations in rainy season timing and intensity and how vulnerable is the regional crop production to climate change?

Sub-Saharan Africa (SSA) food security is vulnerable due to a number of unique and co-existing factors: 1) food production is mostly rain-fed, 2) the rainy season is only three months long and has large interannual variability in the timing of its onset and intensity, 3) the population growth in the region is among the highest in the world and, unlike other regions, projected to only increase in the coming decades. These factors combine to create one of the most challenging food security problems in the world.

The food security problem in West Africa is sensitive to variability in the seasonal onset, duration and intensity of the rainy season. In this project the research team asks:

In order to address the first question, reliable data on historical crop yields and historical precipitation are required. The climate record for the West Africa Monsoon (WAM) are available (Nicholson, 2013), but crop production records virtually do not exist. The first task is to produce a multidecadal map of crop yields across West Africa using observations from space-borne remote sensing instruments. The new crop maps that span several decades, when juxtaposed against the large year-to-year variations in the WAM, enables the research team to quantify the vulnerability of the Sub-Saharan Africa food production system to climate variability. This addresses the first question.

For the second question, the team is using climate model projections of shifts in the West Africa Monsoon to assess changes to the SSA food security. They are using a robust technique to analyze the reliable and resolved fields in climate models (Whittleston et al., 2017). The multi-model estimates of the shifts in the West Africa Monsoon for the remainder of the 21st Century will be used in conjunction with the quantified climate-vulnerability to assess the future of food security in Sub-Saharan Africa in the coming decades.

For the third question, the team is using the climate model projections developed in 2) to force a crop model. They are varying management practices in the crop model such as irrigation and fertilizer application to assess the extent to which changes in management can offset climate change impacts on yield.