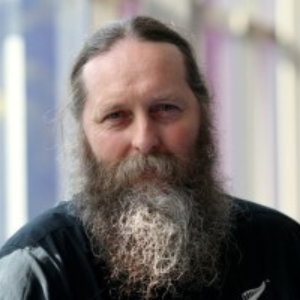 Pete Smith, PhD, is the Professor of Soils and Global Change at the Institute of Biological and Environmental Sciences at the University of Aberdeen (Scotland, UK) and Science Director of the Scottish Climate Change Centre of Expertise (ClimateXChange). His interests include climate change mitigation, soils, agriculture, food systems, ecosystem services, and modeling. He has been an author on many reports for the Intergovernmental Panel on Climate Change (IPCC) and led its work on climate change mitigation in agriculture, forestry, and land for its fourth and fifth Assessment Reports, in addition to the IPCC Special Report on Climate Change and Land which features land-based mitigation options. Smith is also a a Foreign Fellow of the Indian National Science Academy, and a fellow of the following institutions: the Royal Society of Biology; the Institute of Soil Scientists; the Royal Society of Edinburgh; the European Science Academy; and the Royal Society (London).